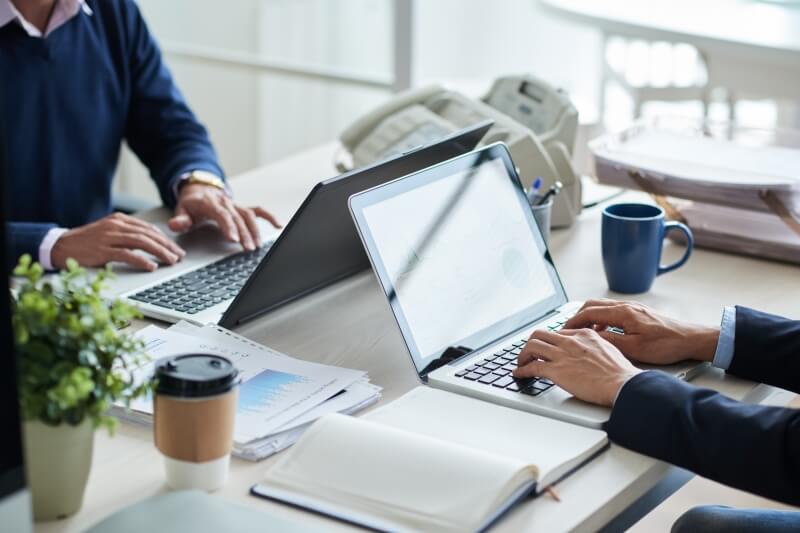 Google Indexing: What’s Changing, and How it Affects SEO 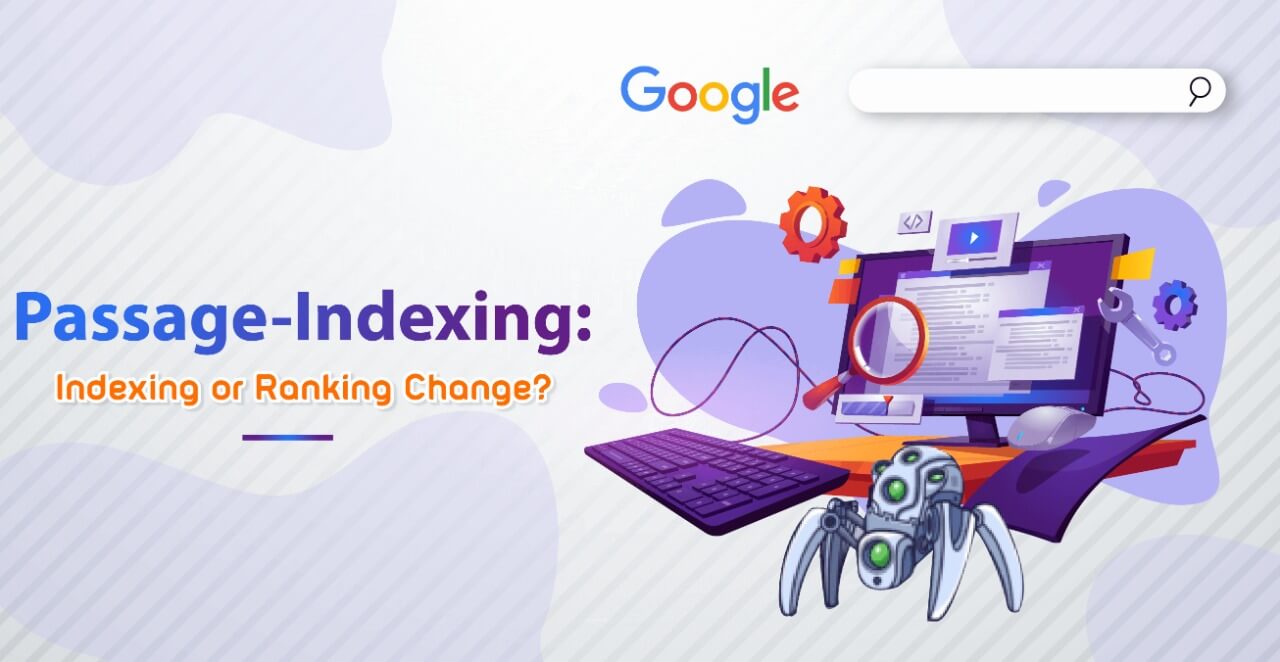 Google Indexing: What’s Changing, and How it Affects SEO

We will discuss further about this particular development related to Google indexing in this post.

Passage-based Google Indexing: What It Is

It is known that search engines aren’t always able to offer accurate results for highly specific searches. Users often have to scour page after page of search results in an effort to find a single sentence at times. However, things are about to get less cumbersome in that regard because Google seems to have made a “breakthrough” named passage-based indexing.

That’s right; Google will now be able to index separate paragraphs from a web page and not just the page itself. Passages relevant to the search will be fetched and displayed in the search results, much like pulling out a needle from a haystack.

According to the search engine giant, this development will influence around 7% of search queries worldwide once it is rendered fully. Since it can “understand” passages more deeply now, it will fetch and display specific passages that are more relevant to a certain query.

In its video, Google explained the feature through an interesting example which illustrated how relevant passages are highlighted when niche topics are searched.

It doesn’t mean that Google crawling doesn’t take place for the entire page anymore. Google still indexes the entire web page, but it goes one step further. Google’s systems are powered with an algorithm that enables them to dive under the meaning of the content. This helps them determine which passages are the most relevant, rather than simply taking a cursory glance at the page.

Does this mean Google indexing has changed somehow?

In a word – no. This is really a ranking change, as the search engine will rank your content depending on the relevance of your content to the query. It certainly doesn’t mean that Google will start indexing separate pieces of content on the web page. However, it can now zoom in on the page’s content and bring what’s actually needed to the surface.

Basically, the new system goes through stronger indicators of relevance like headings and titles to fetch the most useful results, just like the old ones. However, it is different as it can identify sections on the page that match especially well to the user’s query. This is true even in case the overall content doesn’t quite match or isn’t all that relevant.

Despite the lack of hints by Google, experts believe headers will grow in importance with this change. On the other hand, this won’t decrease the value of title tags. As mentioned above, the Google indexing process hasn’t changed; its ranking has

So, how is passage-indexing different from featured snippets? Featured snippet locates a relevant snippet after the web page has been deemed relevant to the query by Google. Through passage-indexing, however, Google’s systems understand which passages are useful and then decide that the web document is relevant.

The key use of this feature is to help specific queries whose answers don’t form the most important part of the web page. When the main answer is a paragraph or less and the page it’s on isn’t relevant enough to be displayed as a featured snippet – that’s when this kind of feature can deliver.

Let us suppose a query that specifically asks about the working of a process. Earlier, Google might have fetched a bundle of results that contain the words from the query or seem relevant in general. Perhaps the results include some articles or stories about the history of the process, which don’t directly answer the query.

The way passage-indexing is supposed to work is this: consider a large web page dedicated to a phenomenon that also includes a small but explanatory part about the process in the query. In that case, Google’s new systems will rank that document higher despite lesser relevance in the rest of the content. It’s because they have the ability to zone in on that section of useful content and return it as a result now.

One of Google search’s new features, passage-indexing, is about to go live soon. It focuses on identifying the most relevant passages in web documents. Initially, it will work for English languages throughout the United States, followed by other languages and regions later on.

This change is estimated to affect around 7% of queries after it is rolled out globally.